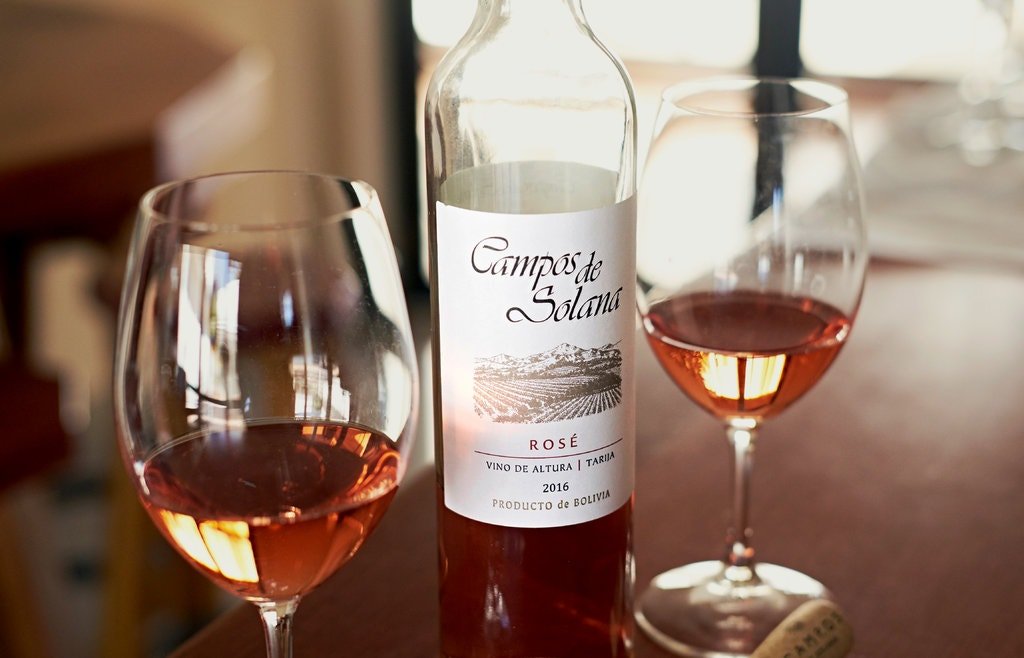 Never Heard of Bolivian Wine? That May Be About to Change

TARIJA, Bolivia — During a trip to Bolivia in March, the Dutch wine expert Cees van Casteren held a blind tasting of tannats from around the world. Unsurprisingly, the winner was La Tyre, from Chateau Montus in Madiran, the French region that specializes in reds made from the tannat grape.

But a Bolivian wine, Unico from Campos de Solana, came in second. It sells in shops here for about a 10th of the $150 price of the La Tyre.

“You could say, in a way, Bolivia won the contest,” said Mr. van Casteren, who is a Master of Wine, the wine-world equivalent of a Ph.D. “I wanted to prove that the best Bolivian wines can compete with the best of the world.”

Mr. van Casteren had a horse in this race: For the past eight years, he has been a consultant for the Dutch government, helping Bolivian winemakers improve their products for export.

But he is not the only believer in the local wine. At Gustu, a Claus Meyer restaurant in La Paz devoted to promoting the nation’s cuisine and training the country’s next generation of chefs and restaurant workers, the wine list is entirely made up of Bolivian bottles. “Bolivia is one of the most interesting wine countries in the world,” said the head sommelier, Bertil Levin Tottenborg. “The quality is extremely high, and no one knows about it.”

That is changing. Exports are trickling into the United States, Brazil, Europe, and China, mostly in restaurants. “I think there will be much more interest in Bolivian wines in the next six to 12 months,” Mr. van Casteren said.

When he started to consult here, none of the country’s 65 wineries exported bottles. Now, five do.

Read the full article at The New York Times